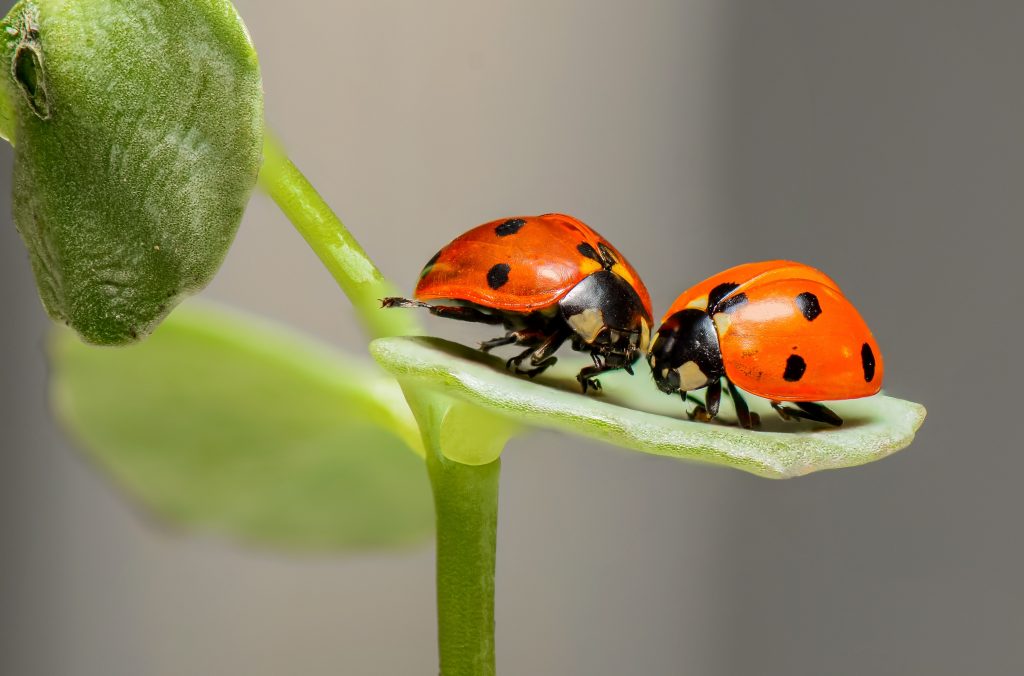 While the sun is shining and the weather is warm many of us are taking to the outdoors holding picnics and enjoying the many green spaces that flourish throughout our country.  Being outside means potentially being exposed to various insects and animals that they have a phobia of. This means invitations to bbqs are a source of unease and discomfort rather than pleasure.

Insect phobia: Are you afraid of creepy crawlies?

A phobia is an intense fear of an event or a specific object or animal.  Researchers in the Czech Republic recently asked people to rank the animals they feared most.  According to their study published in The Journal of Psychology animal phobias are amongst the most severe phobias experienced.  The animals that most commonly engender a phobic response are insects, snakes and spiders. Rats and mice are also quite commonly reported. The researchers hypnothesised that this may be because of genetic memory. Insect phobias developed to avoid the creatures that might carry disease or kill us with their venom. Sometimes just the thought that perhaps the object of the insect phobia could possibly be nearby being enough to trigger intense anxiety in people who have severe phobias.

How phobias are formed.

The National Council for Hypnotherapy (NCH) writes that phobias are often learned behaviours or part of the body’s natural defence systems.  Designed to protect us, the elevated response caused by a phobic reaction can actually cause us more harm.

It’s estimated that over a million people in the UK suffer from a phobia which affects their quality of life.  When phobias become severe they can generalise from one thing to other situations.  Perhaps you started out being frightened of wasps after being stung and over time this has generalised to a phobic reaction to all flying insects.  You can even pass your phobias on to your children.

Often phobias can be treated in just one session with hypnotherapy, if the client is fully willing and able to embrace the change, says the NCH. There are many different effective techniques that can be used for phobia removal. Hypnotherapists may combine different forms or use hypnosis in conjunction with other treatments depending on the needs of their client.

If you have a phobia or a fear which is stopping you enjoying the great British summer, why not try a session with a trained and accredited NCH hypnotherapist? You can use the NCH directory by clicking here to find a therapist near you.

Don’t let an insect phobia stop you enjoying life was last modified: February 13th, 2020 by abbeyrobb
We use cookies to ensure that we give you the best experience on our website. We take your privacy very seriously too - click 'read more' for our privacy policyOkRead more